This is a cookie agreement request — you can customize it or disable in the backoffice: Modules / Module manager / AN Cookie Popup.

The idea behind Cali Terpenes came around almost spontaneously during a trip to California. At the start of Autumn 2016, you could almost feel the euphoria in the cannabis sector, whch was well on its way to transitioning to a recreational market.

Medicinal regulation has been a thing in the state of California since 1996; growers and companies dedicated to the sector spent almost two years dealing with the complicated conflict between state law and federal laws. While the government of California considered growing and distributing cannabis for medicinal reasons legal, on a federal level cannabis was still considered an illegal substance catalogued as level 1 (the hardest drugs).

Many people suffered legal consequences due to this contradiction, so a lot of people stayed away from the industry.

It wasn’t until December of 2014, when the Obama administration, pressured by the growing cannabis sector, decided to approve Rohrabacher-Farr, an amendment that took away the DEA’s funds for investigating activities related to cannabis that had been approved by state law. This made for quite a relief and safer production and manufacturing for many, as well as less legal risks – this caused an increase in activity in the sector.

This is how the cannabis sector was doing when we took our trip to the West Coast, there was an air of progress and a flowering industry about, taking steady strides towards the future. Medicinal cannabis consumers could get quality products made under safe conditions, and soon enough with the recreational laws in place, everyone could get regulated and safe cannabis. 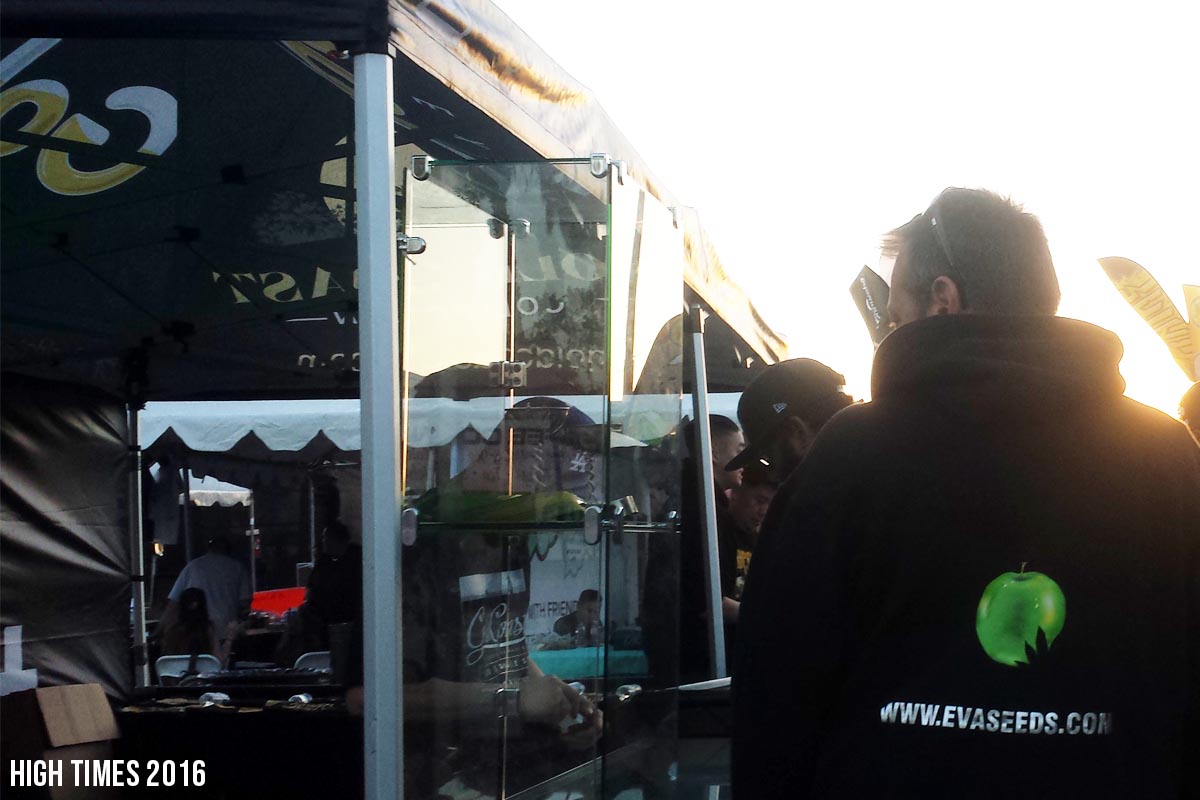 A Journey that Started Decades Ago

If we look back for a moment, our passion for cannabis actually started much, much earlier – towards the end of the 70s. This was back when our CEO started their journey to discover the secrets hidden behind this age-old plant.

A few years later, around the year 2000, with plenty more knowledge, they started their own headshop and soon after, founded the seed bank Eva Seeds. 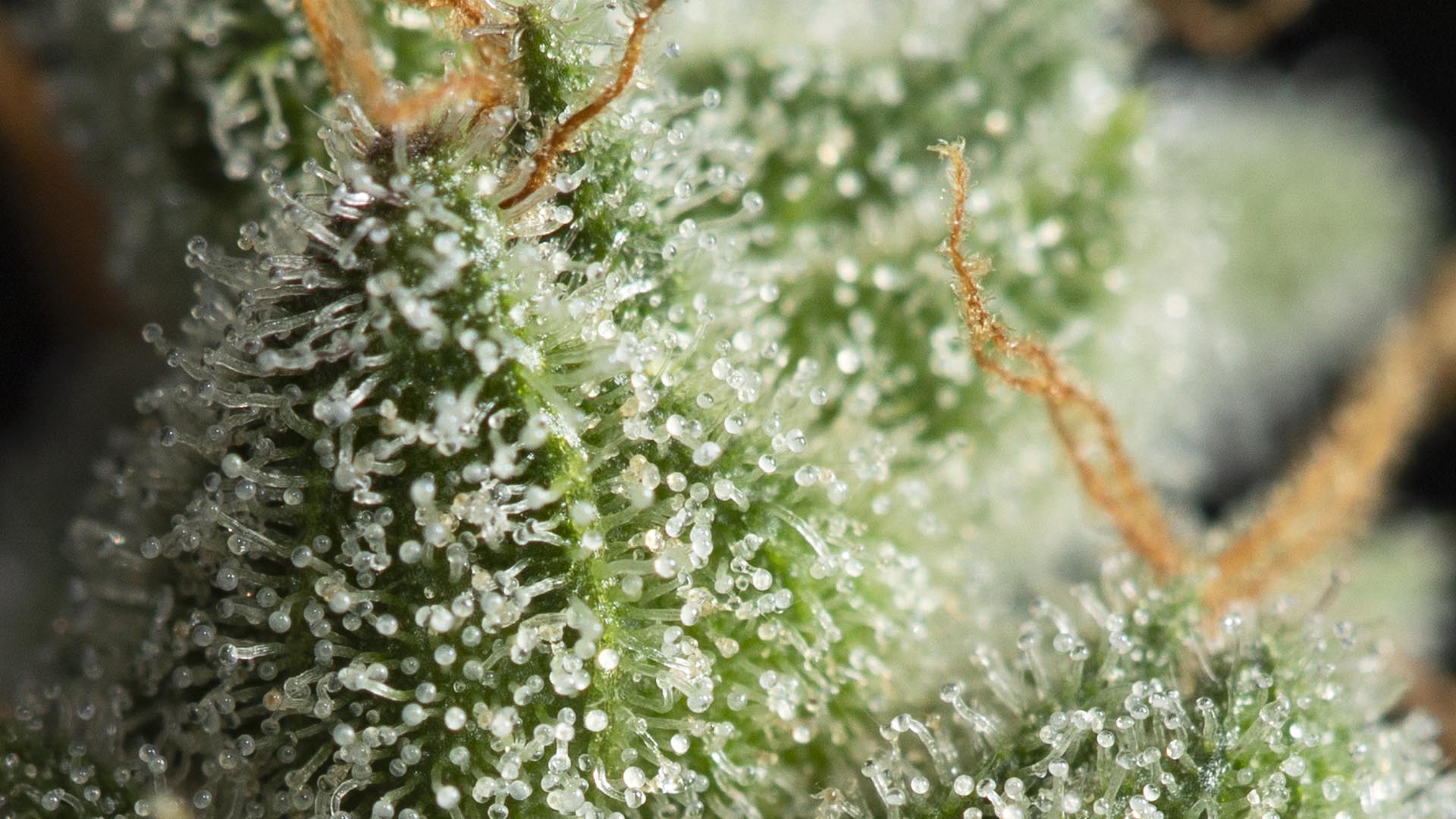 A journey that took decades and was a necessary learning process so that, in that trip to California years later, something magical could happen. We were visiting a friends farm and grow, and we were all enthusiastic about the increase in cannabis culture in the West Coast; we wanted to know everything about innovations on the market. We found out that a lot of new products were focusing on concentrates and how to obtain compounds such as cannabinoids on their own, but… What about cannabis aromas?

We had a Californian friend who was involved with this project, and they were having a few issues getting it under way. He told us that terpene extraction was incredibly difficult as it wasn’t stable and was hard to maintain; the cost, which was quite high considering the low yield of terpenes from cannabis was, and standardization, which is incredibly important when it comes to producing products for the regulated market and impossible to do when using cannabis for extracts.

We were enjoying the delicious breeze and aromas from our friend’s farm, getting in the last few sun rays of the day, and we began to think – what could we do to solve this issue? How could we get these special aromas out into the world?​ 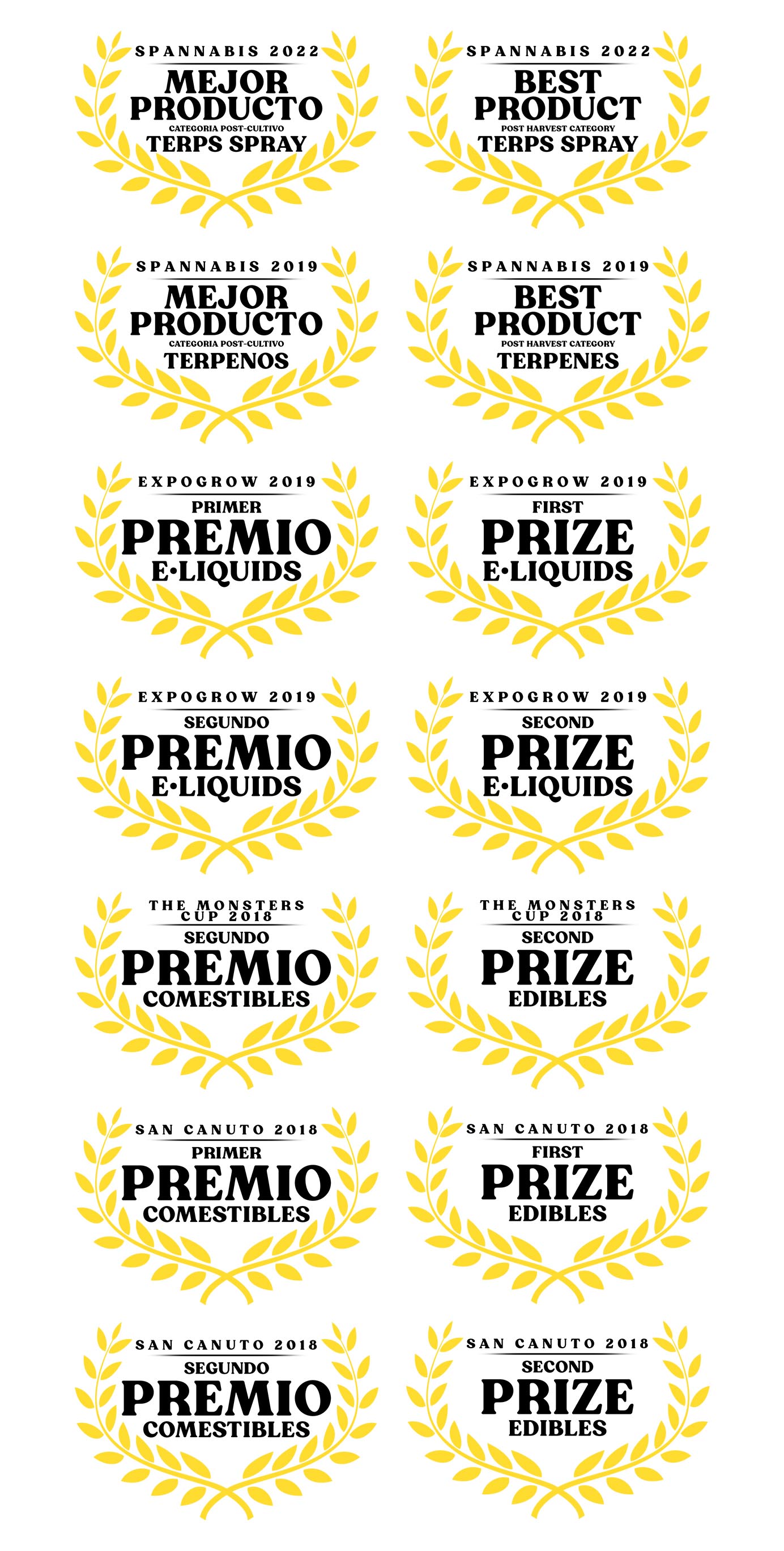 The Start of Cali Terpenes

That trip changed us, without a doubt – as soon as we got home to Barcelona, we worked alongside experts in chemistry and biochemistry on all of those questions that we had been asking. What are the exact aromatic properties of this plant? Are they exclusive to cannabis? Could they be found in other plants?

And we discovered that each and every compound in cannabis aroma can be found in other plants.

Now, all that we had left was to manage to construct and reproduce each aromatic profile so that we could create a stable, standardized, and unlimited supply of each aromatic complex. Would it be possible? We were sure that it was going to be hard, but not impossible.

Thanks to a long research and development process with our team of cannabis experts, in some of the most specialized installations in Europe, we managed to create our first cannabis terpene profiles, the famous Cali Terpenes terpene profiles that add a little more life and magic to many products that have been created since then.

Our name was an obvious choice, as thanks to the amazing Californians who made us feel at home, rediscover cannabis and natures power; terpenes.

When setting up Cali Terpenes, we believed that the legal cannabis sector was going to benefit the most, but we slowly realized that we had created; a product with many uses in multiple industries such as food, cosmetics and even the pharmaceutical industry.

We quickly learnt that our aromas offer new possibilities to a wide range of companies, allowing them to make multiple brand-new products. These products helped to get rid of some of the barriers established around this stigmatized plant. Nowadays: 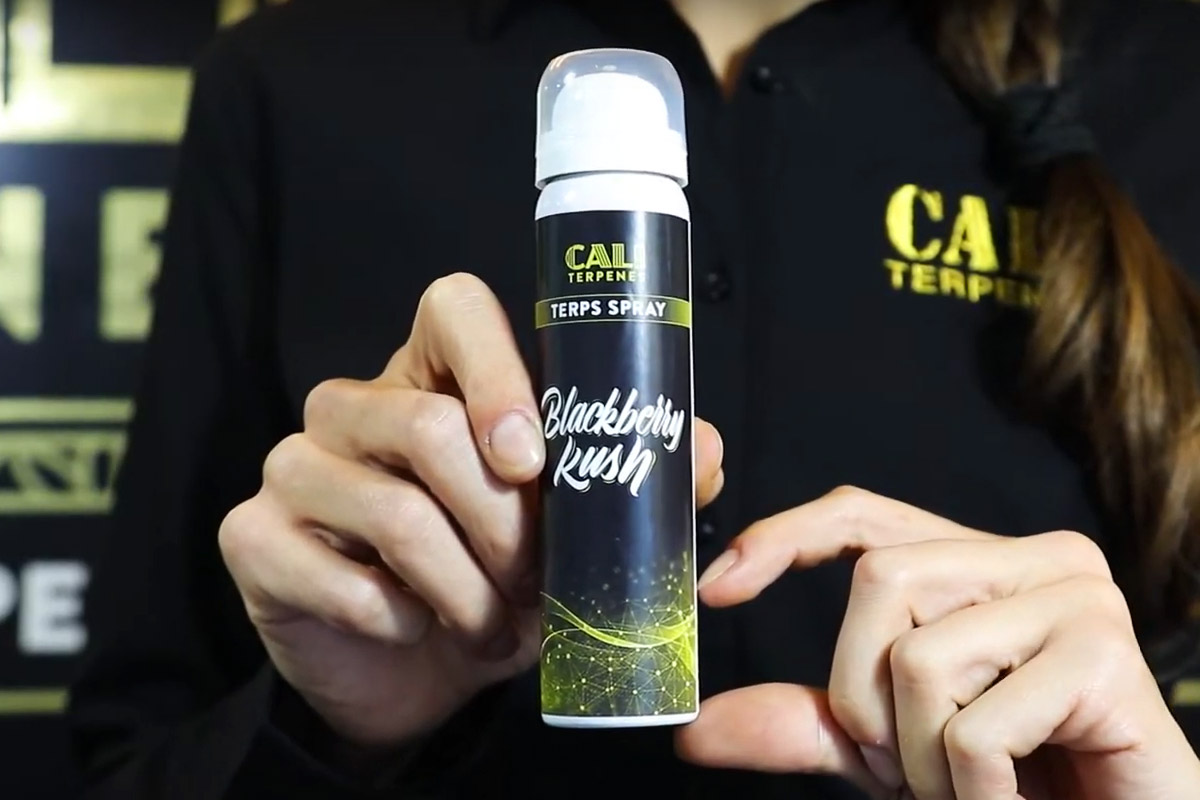